Peggy has been an active member of several pastel societies, and has won numerous honors and awards. Perhaps the most difficult to achieve was the International Association of Pastel Societies’ Master Circle, which she received in 2007. This is an honorarium created to “recognize acceptance and awards in the IAPS juried competitions,” and from 1995 through 2007 when she received this award, only 29 artists had done so. Today, Peggy is a member of the Pastel Society of America, and the Pastel Society of Oregon.

Peggy enjoys teaching several different mediums of art, and has done so in the greater Seattle area since 1980. 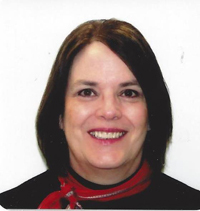